You are here: Home » News » Acid Definition and Examples 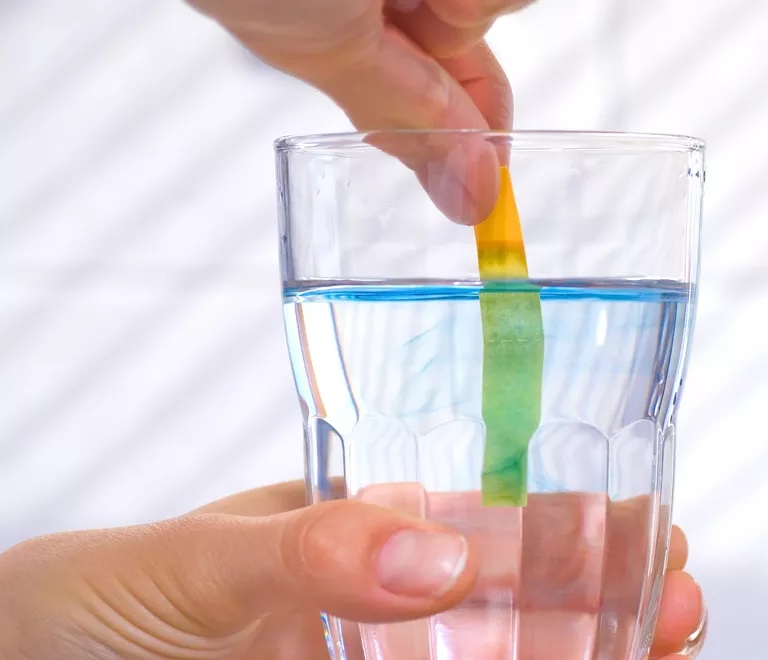 An acid is a chemical species that donates protons or hydrogen ions and/or accepts electrons. Most acids contain a hydrogen atom bonded that can release (dissociate) to yield a cation and an anion in water. The higher the concentration of hydrogen ions produced by an acid, the higher its acidity and the lower the pH of the solution.

The word acid comes from the Latin words acidus or acere, which mean "sour," since one of the characteristics of acids in water is a sour taste (e.g., vinegar or lemon juice).

This table offers an overview of the key properties of acids compared with bases. There are different ways of defining acids. A person referring to "an acid" is usually referring to an Arrhenius or Brønsted-Lowry acid. A Lewis acid is typically called a "Lewis acid." The reason for the differing definitions is that these different acids don't include the same set of molecules:

These are examples of types of acids and specific acids: