It has been customary to classify chemicals incorporated into food for preservation purposes as ‘intentional additives’. Additives used at food industry level include vitamins, mould inhibitors, bactericides, emulsifiers, minerals, food coloring, synthetic flavors and sweeteners. Chemicals that get into food accidentally are referred to as ‘unintentional additives’. They include the unavoidable residues of agricultural chemicals, pesticides or antibiotics. 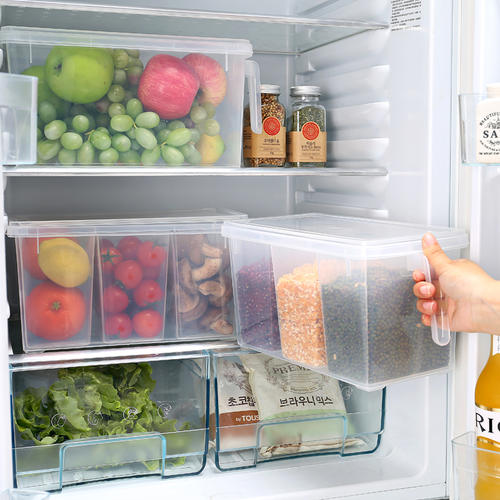 Salting is the addition of salt (sodium chloride or NaCl) to food for the purpose of preservation. The growth of microorganisms is inhibited by the salt, which has the effect of drawing water out of the bacterial cells so they become dehydrated and die. In this manner, salt, in combination with other measures, acts as a preservative in many foods such as butter, cabbage, cheese, cucumber, meat and fish. It also gives a desired flavor to the food. Salting can be done by rubbing adequate quantities of dry salt into foods, or by immersion, where the food item is soaked in a concentrated salt solution (i.e. brine). For effective preservation, the concentration of the brine solution has to be maintained above 18%. This is approximately one cupful of salt to five cups of water.

Smoking is one of the oldest methods used to improve the quality of food and is commonly used to preserve meat and fish. The smoking process involves exposing food to smoke from burning or smouldering wood or other plant material. It partially preserves the food by surface drying, i.e. removing moisture from the surface of the food, but it is not a reliable method of preservation unless combined with some other method such as salting or drying.

Spices also have some uses in food preservation because they tend to inhibit the growth of staphylococci and other bacteria. However, they have a very limited application because they often get contaminated themselves by a number of bacteria.