You are here: Home » News » Chemicals That Make You Feel Love

Chemicals That Make You Feel Love

Chemicals That Make You Feel Love 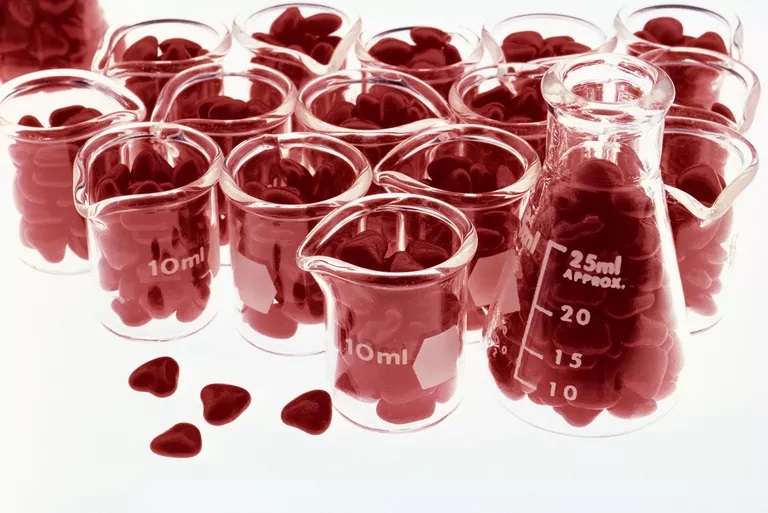 According to Dr. Helen Fisher, a researcher at Rutgers University, chemistry and love are inextricable. She's not speaking, though, of the "chemistry" that makes two people compatible. Instead, she's speaking of the chemicals that are released into our bodies as we experience lust, attraction, and attachment.

Chemicals in Each Stage of Love

We may think that we're using our heads to govern our hearts, but in fact (at least to a degree) we're simply responding to the chemicals that help us experience pleasure, excitement, and arousal. Dr. Fisher says there are three stages of love, and each is driven to a degree by a particular set of chemicals.  There is a lot of chemistry involved in feeling attachment, sweaty palms, butterflies in your stomach, etc. Take a look at some of the key biochemical players.

If you're feeling eager for a sexual encounter with someone (even if you're not quite sure who you'll end up with), chances are you're reacting to the sex hormones testosterone and estrogen. Both of these hormones play an important role in increasing libido in both men and women. Testosterone and estrogen are generated as a result of messages from the hypothalamus of the brain. Testosterone is a very potent aphrodisiac. Estrogen can make women more libidinous around the time they ovulate (when estrogen levels are at their peak).

Lust is fun, but it may or may not lead to real romance. If you do make it to stage 2 in your relationship, though, chemicals become increasingly important. On the one hand, chemicals associated with attraction can make you feel dreamy. On the other hand, they can make you feel anxious or obsessive. People who are in this early phase of "falling in love" may even sleep less, or lose their appetite!

Now that you're really committed to someone else, chemicals help you stay connected.