You are here: Home » News » Industry encyclopedia » Chemicals in Food

Chemistry has helped the modern world in various ways. One such important contribution has been the advent of chemicals in our day to day food. Actually, there are three main functions that chemicals perform when they are added to food, these are:

 They help preserve the food. Most of the processed food we find in the market have a shelf life varying between a few months to even a few years. This is only possible because we add chemicals to these foods as preservatives.

 Sometimes chemicals can be added to food to improve their physical appearance. Certain chemicals will help the producers boost the appeal and make them more attractive to consumers. They serve a purely cosmetic purpose.

 And of course, chemicals can also add nutritional value to foods.

Chemicals in food are known as additives. There are many types of additives we use currently that are considered safe for human consumption. But not all of these are considered healthy. Here are a few chemicals we use in food: 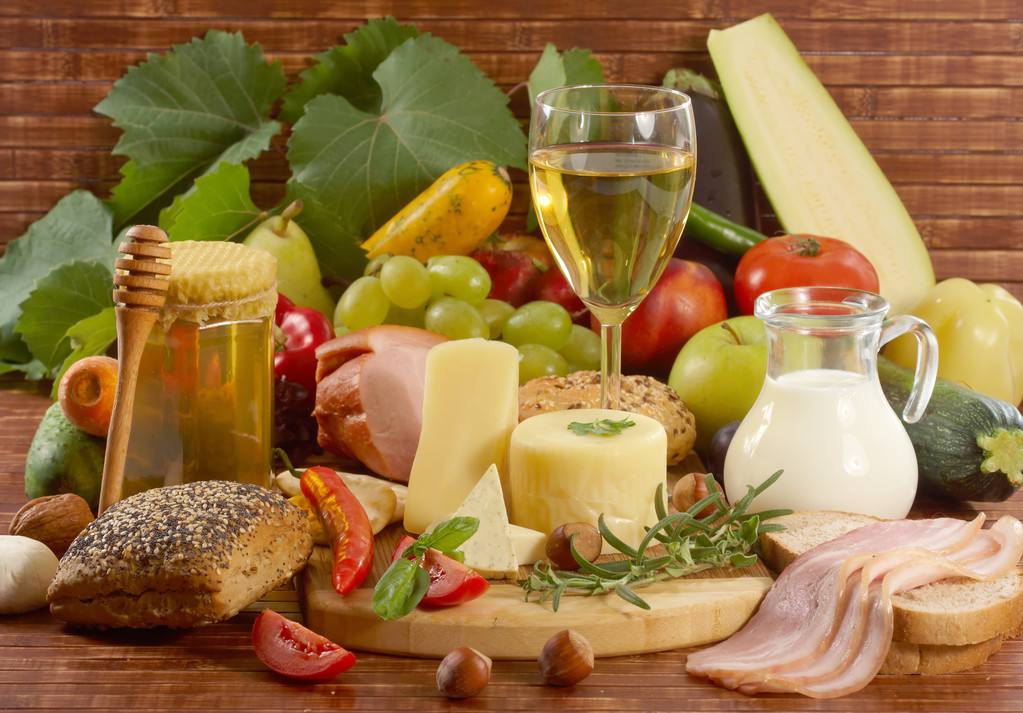 Normally we add sugar to sweeten any food or drink. Sugar, as we know, is sucrose i.e. C12H22O11. Sucrose is a natural sweetener we obtain from natural resources like cane sugar. However, sucrose has a high caloric value and is considered unhealthy in high doses.

This was the first sweetener that was ever invented. Saccharine’s chemical name is O-Sulfobenzimide, and the chemical formula is C7H5NO3S. This is a very strong artificial sweetener. It has zero nutritional value, and no calories as well. Saccharine is five hundred times sweeter than cane sugar.

It was initially considered harmless to humans, and diabetics were encouraged to consume it in place of sucrose. However, in the 1970s there were studies that indicated that saccharine may cause cancerous tumours. The studies were later discredited, but the debate still continues.

Another type of artificial sweetener is aspartame with the chemical formula ‎C14H18N2O5 . It is a methyl ester of phenylalanine dipeptide or aspartic acid. It is roughly two hundred times sweeter than sugar. So we use it in very small quantities, making its calorie count almost zero.

One problem with aspartame is that it is not a stable compound. Hence it cannot be heated or used for cooking purposes. So it is mainly used in drinks and cold foods. The health effects of aspartame are also still up for debate.

Sucralose is the most recent sugar substitute invented by us. It is a trichloro derivative of sugar, i.e. sucrose. The chemical formula is C12H19Cl3O8. Sucralose is almost twice as sweet as saccharides and about 320-1000 times sweeter than cane sugar.

One property of sucralose is that it does not break down in our bloodstream. This means it is noncaloric. Also since it is a stable compound, it can be used in cooking, baking and in products that need a longer shelf life.

Sucralose is generally mixed with some bulking agents. The ones most commonly used are maltodextrin and/or dextrose. The major advantage sucralose has over the other substitutes is that its appearance, as well as its taste, is very similar to naturalsugar.

Food will get spoilt after a time due to the growth of microbes and other microorganisms. This spoilage of food can be controlled and delayed by using food preservatives. There are some natural preservatives such as salt (NaCl), sugar and some oils (like vegetable oil).

However, sometimes chemical food preservatives must be used to increase the shelf life of the food. Especially packaged food that is sometimes consumed weeks and months after it is prepared. In fact, one of the largest uses of chemicals in food is that as a food preservative.

Other nitrates (for example sodium nitrate) and sulphites (like sodium sulphite) are also effective food preservatives. Like all chemicals in food, in small quantities they are harmless. But in large quantities, they can have ill effects on human health.