You are here: Home » News » Industry encyclopedia » Difference Between Drugs and Medicine

Difference Between Drugs and Medicine

Difference Between Drugs and Medcine 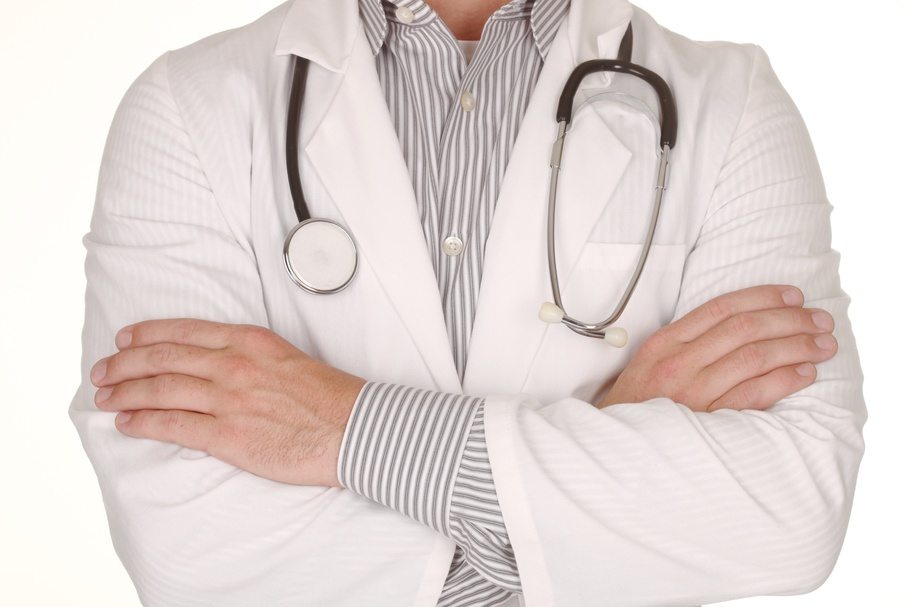 Drugs and medicine are seemingly interchangeable, but there is indeed a difference between the two. While a trip to the doctor might warrant a prescription for medicine, these prescriptions are also known as drugs. Prescription drugs, prescription medication. What’s the difference and when does one become the other?

The Blending of Medication and Addiction

Drugs are considered to be such things as stimulants, narcotics, and hallucinogens, and often are used in the medical field to treat or cure disease. Medicine, however, is our term for a drug when that drug is used to cure, mitigate, treat, or prevent a disease.

Many people become addicted to drugs even when used as medicine. However, often times an addict will continue to take the drugs even after the medicinal use has been treated.

So although there is often a clear distinction what happens when the lines of medicine and addiction become crossed? It’s no secret that America is a nation hooked on pharmaceutical “medicine.” In 2012, there were 259 million prescriptions written for opioids. This is enough to give every American adult their own bottle of pills.

While opioids are considered medicine and prescribed freely, they’re also extremely addictive. Here is where the lines of addiction and medicine become blurry and begin to come together until the medication is the addiction. Addiction to opioids is a very real problem, one that some describe as something that “just creeps up on you”.

Running the Risk of Addiction from Prescription Medication

Even when medicine like prescription opioids is only taken to control pain, the risk for addiction is still there. Many people who have found themselves addicted to substances like Oxycontin and Percocet started out simply using them for pain management.

When pain subsides however and medicine has run its course, there are hundreds of thousands of people who find it all but impossible to quit taking their prescription medicine. Withdrawal is often extremely uncomfortable and tends to keep people attached to taking their “medicine”.

These symptoms of withdrawal from “medicinal addiction” are what keep people using pharmaceuticals far after they have taken care of the ailment for which they were prescribed.

Just because prescription medications are legal does it not make them drugs? Perhaps if prescribed opioids were taken and pain was resolved without any potential for addiction, they could be considered medicine. If opioids were taken just like aspirin or Tylenol to control pain, maybe things would be different. But as too many people addicted prescription opioids know, this is rarely the case at all.

The Rise of Prescription Drug Abuse

According to the National Institute on Drug Abuse (NIDA), it’s estimated that between 26.4 million and 36 million abuse opioids worldwide. And of these tens of millions of people, there are some 2 million people in the US alone that are suffering from substance abuse related to prescription opioids.

Prescription medication has a very high potential to become extremely addictive. With millions of people affected by this, it’s becoming apparent that some prescription medications are indeed affecting people just like recreational drugs. And it is something that is ruining lives every single day.

Prescription Medication and Heroin Use

Those addicted to prescription opioids run a high risk of heroin use. There are almost a half a million people addicted to heroin, and unfortunately these numbers only continue to rise. The heroin epidemic that is running rampant through every state in America is a direct reflection of the absurd number of prescription pain medications that are prescribed every year.

When people become addicted to these medications they eventually find that heroin does the same thing. Not only that, but it’s cheaper and easier to attain. So rather than continue to feed their addiction by attaining prescription opioids on the black market after their prescription has “run out”, they turn to heroin instead.

Black market prices for opioid prescription medications such as Oxycodone can run anywhere between $10-30. And this is for just one pill. The price of heroin can fluctuate about the same, but the amount of heroin you get for the same price will last much longer than a single pill.

The Possibility of Prescription Medication Ending in Addiction

Medication has the very real possibility to turn into addiction. Some medications used today are some of the most addictive substances known, however they continue to be prescribed every single day. This turns many unsuspecting consumers into targets for addiction. With no warning labels on prescription opioids that inform users of the potential for addiction, many people fall victim to their potency.

The importance of understanding that some things labeled “medication” could also be labeled “addictive” is imperative to those that use prescription opioids. While technically there is a difference between drugs and medicine, when it comes to prescription opioids the distinction isn’t quite as clear.

While taking some medications isn’t going to be the same as using addictive drugs, taking others is considered just as dangerous. You usually aren’t going to see someone taking over-the-counter medications (or some prescriptions) turn into an addict, but with prescription opioids the possibility is all too real. It’s important to know what medications run the risk for addiction. The possibility of certain medications ending in addiction is an unfortunate reality many people are facing every single day.

If you or a loved one is struggling with addiction Crossroads Ibogaine treatment center can help. We have helped thousands of people escape the grip of addiction and we can help you too. Contact us for more information.