You are here: Home » News » Examples of Chemical Reactions in Everyday Life

Thousands of reactions are taking place all around you

Chemistry happens in the world around you, not just in a lab. Matter interacts to form new products through a process called a chemical reaction or chemical change. Every time you cook or clean, it's chemistry in action. Your body lives and grows thanks to chemical reactions. There are reactions when you take medications, light a match, and draw a breath. These examples of chemical reactions from everyday life are a small sampling of the hundreds of thousands of reactions you experience as you go about your day.

* Chemical reactions are common in daily life, but you may not recognize them.

* Simple examples of everyday reactions include digestion, combustion, and cooking. 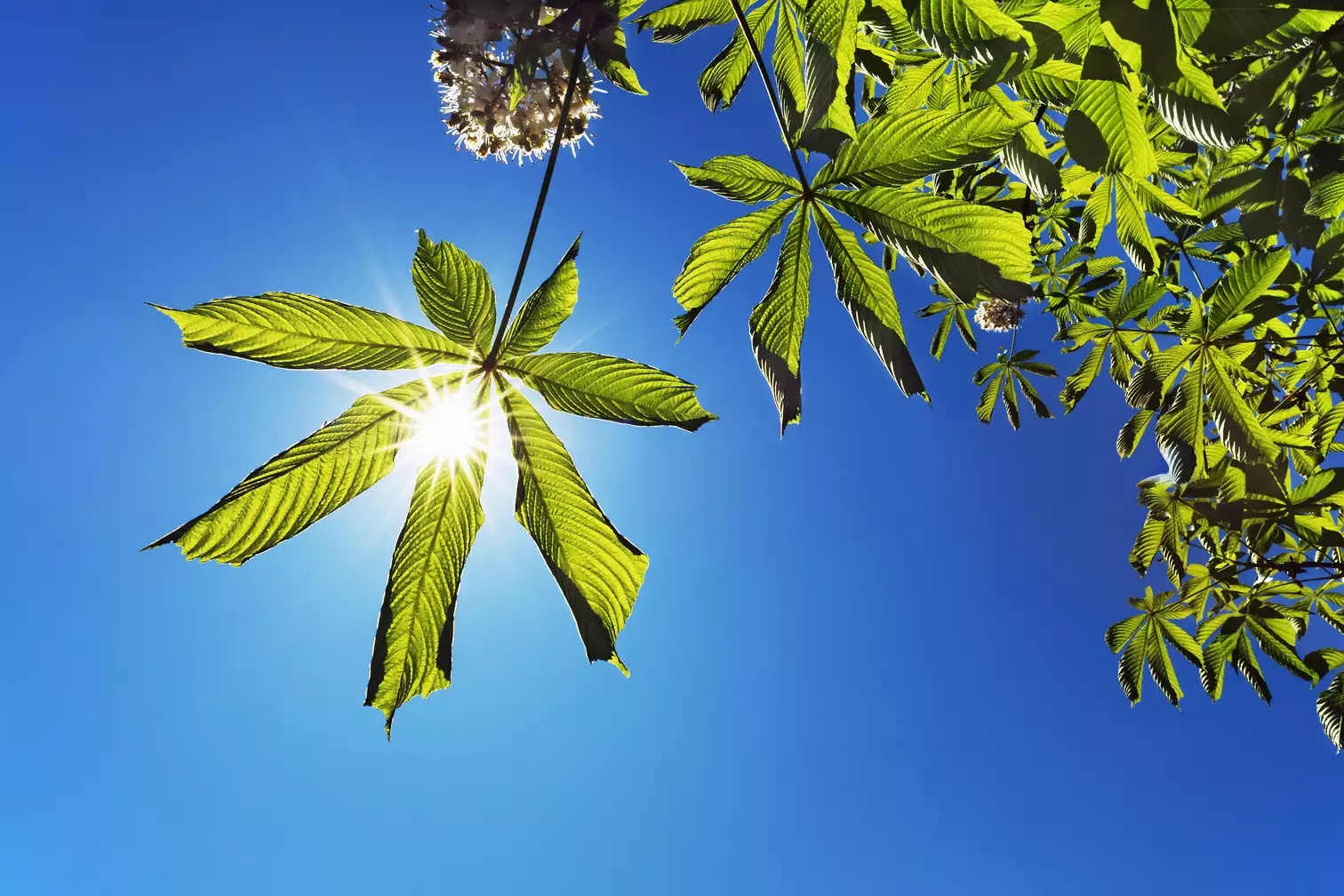 Plants apply a chemical reaction called photosynthesis to convert carbon dioxide and water into food (glucose) and oxygen. It's one of the most common everyday chemical reactions and also one of the most important because this is how plants produce food for themselves and animals and convert carbon dioxide into oxygen. The equation for the reaction is: 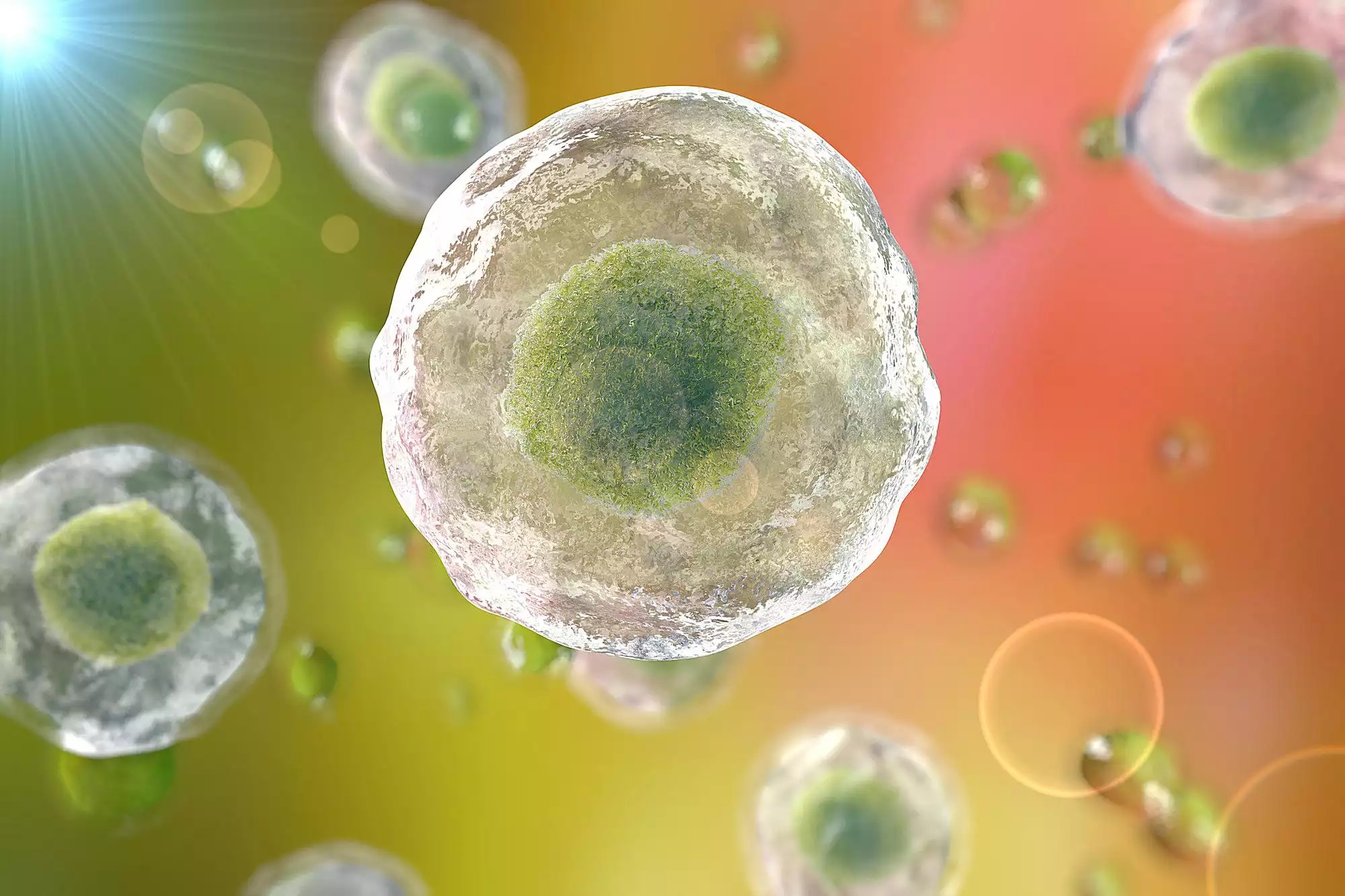 Aerobic cellular respiration is the opposite process of photosynthesis in that energy molecules are combined with the oxygen we breathe to release the energy needed by our cells plus carbon dioxide and water. Energy used by cells is chemical energy in the form of ATP, or adenosine triphosphate.

Here is the overall equation for aerobic cellular respiration: 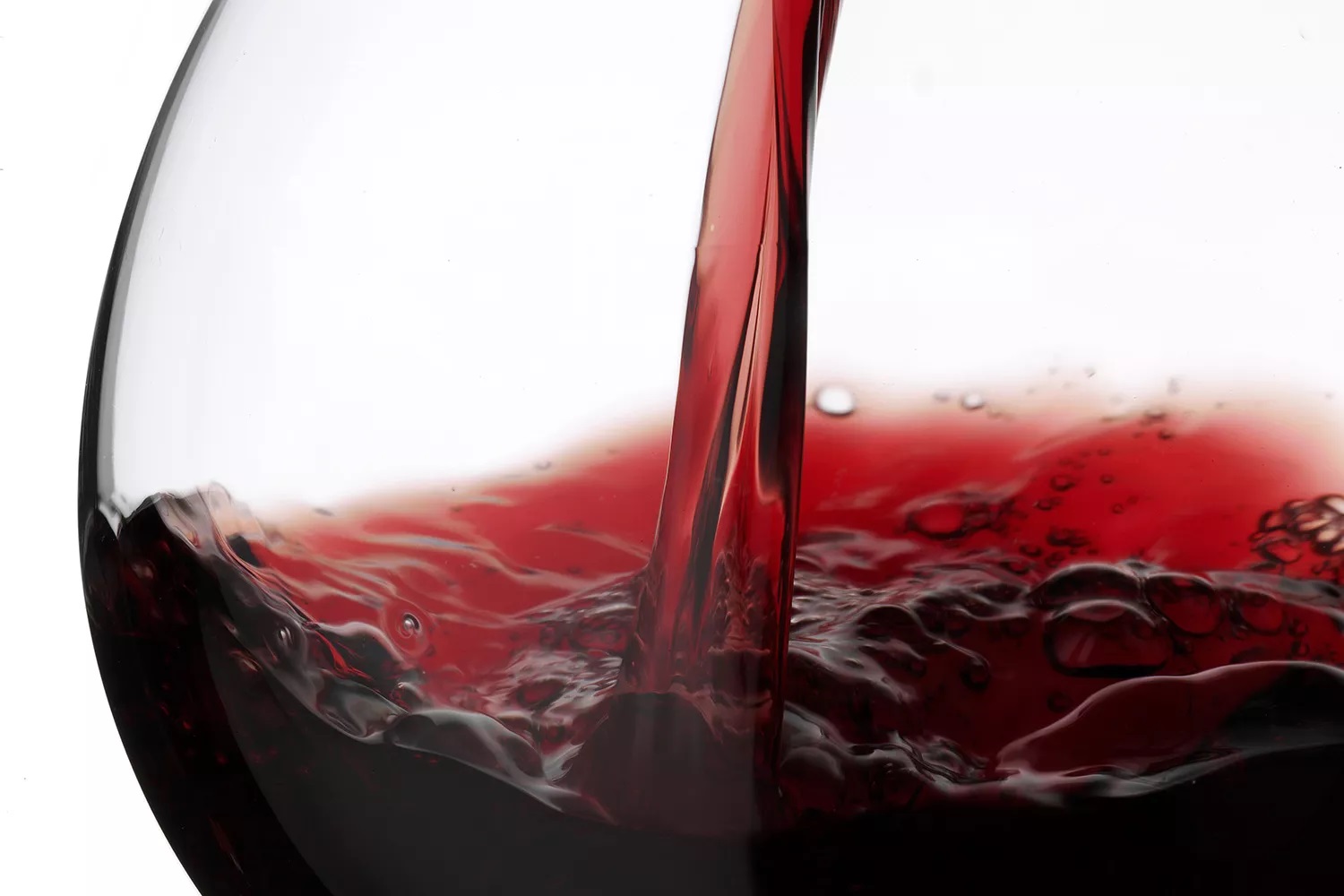 Anaerobic respiration is a set of chemical reactions that allows cells to gain energy from complex molecules without oxygen. Your muscle cells perform anaerobic respiration whenever you exhaust the oxygen being delivered to them, such as during intense or prolonged exercise. Anaerobic respiration by yeast and bacteria is harnessed for fermentation to produce ethanol, carbon dioxide, and other chemicals that make cheese, wine, beer, yogurt, bread, and many other common products.

The overall chemical equation for one form of anaerobic respiration is: 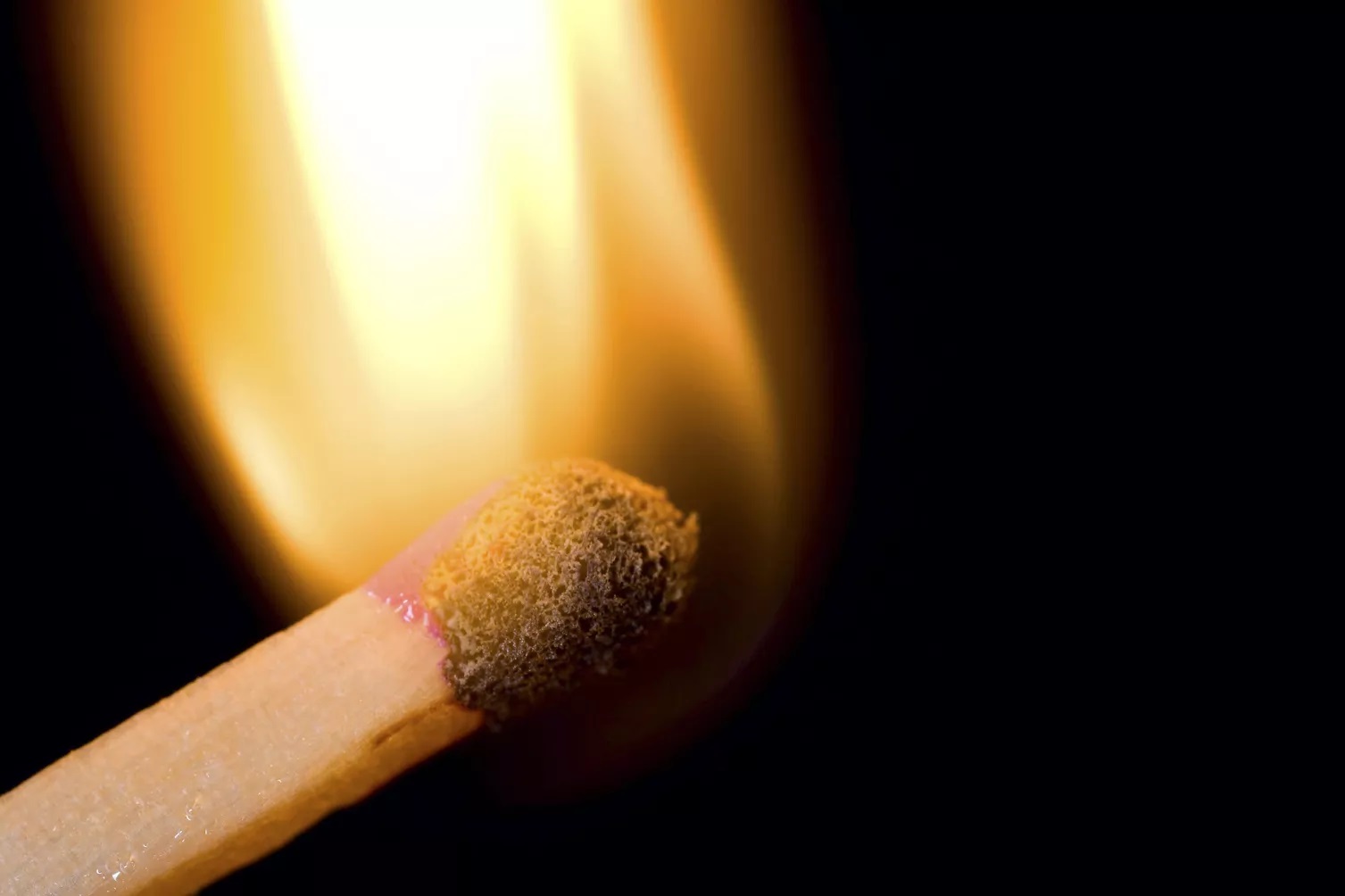 Every time you strike a match, burn a candle, build a fire, or light a grill, you see the combustion reaction. Combustion combines energetic molecules with oxygen to produce carbon dioxide and water.

For example, the equation for the combustion reaction of propane, found in gas grills and some fireplaces, is: 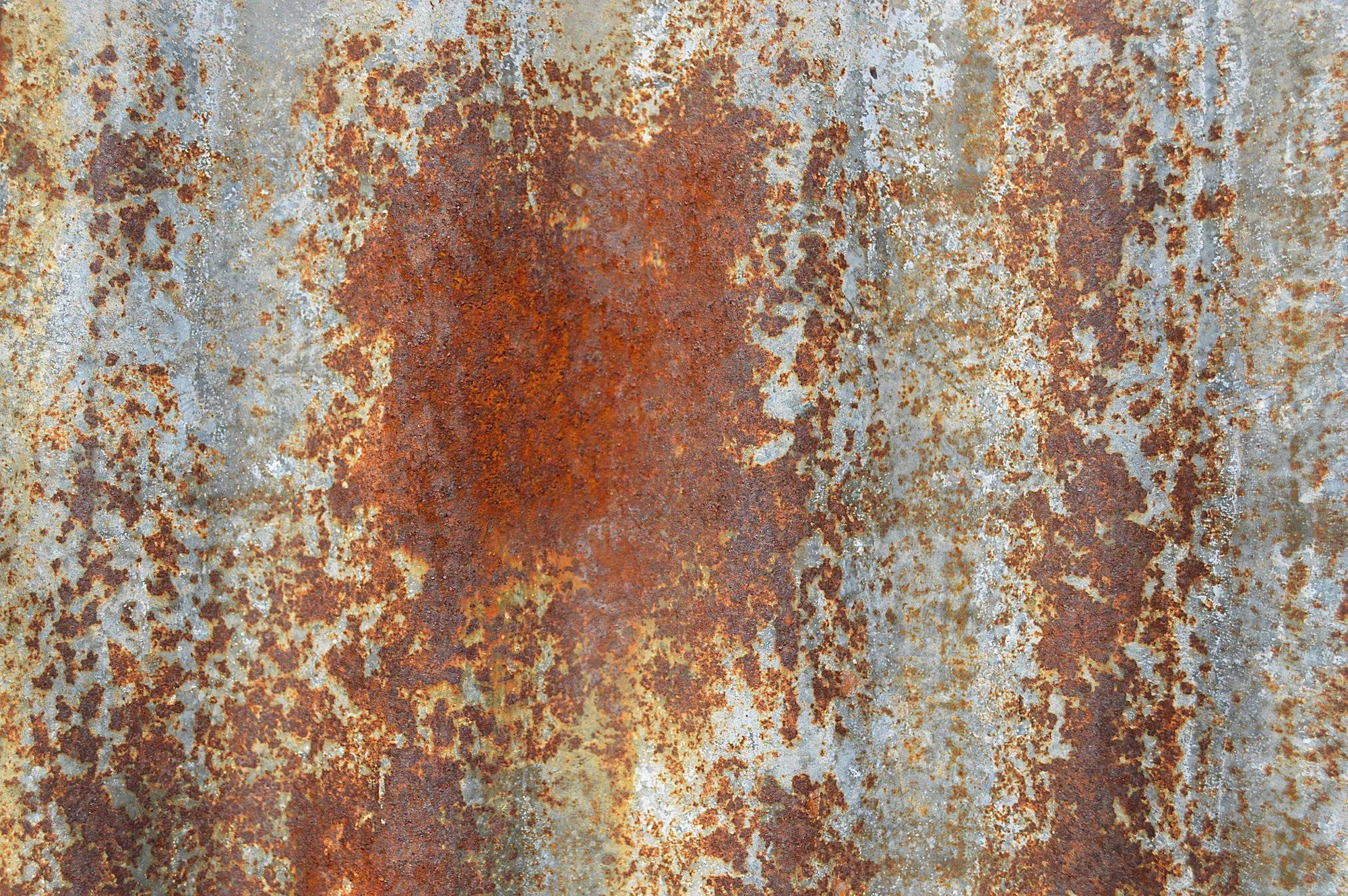 Over time, iron develops a red, flaky coating called rust. This is an example of an oxidation reaction. Other everyday examples include formation of verdigris on copper and tarnishing of silver.

Here is the chemical equation for the rusting of iron: 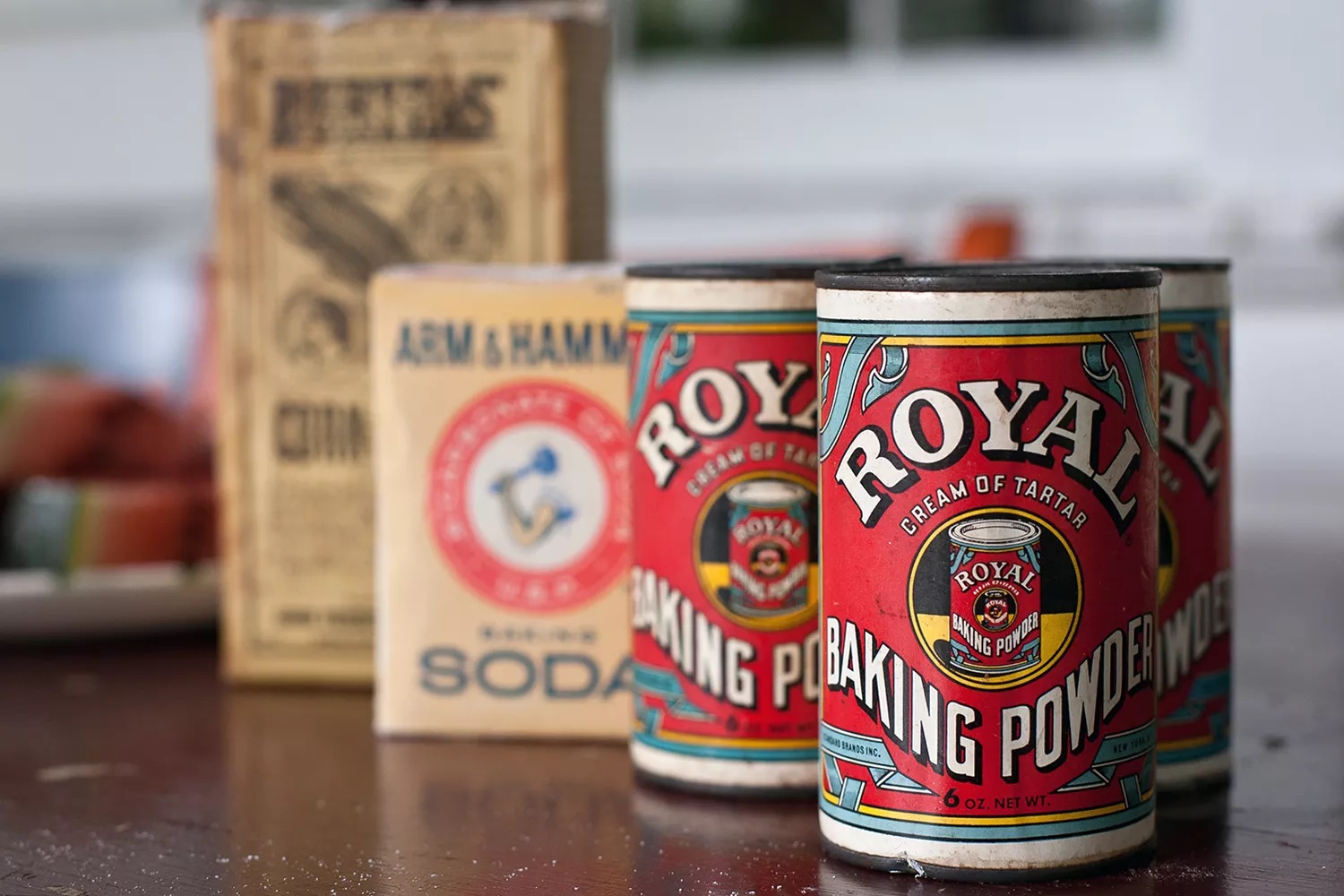 If you combine vinegar and baking soda for a chemical volcano or milk with baking powder in a recipe, you experience a double displacement, or metathesis reaction (plus some others.) The ingredients recombine to produce carbon dioxide gas and water. The carbon dioxide forms bubbles in the volcano and helps baked goods rise.

These reactions seem simple in practice but often consist of multiple steps. Here is the overall chemical equation for the reaction between baking soda and vinegar: 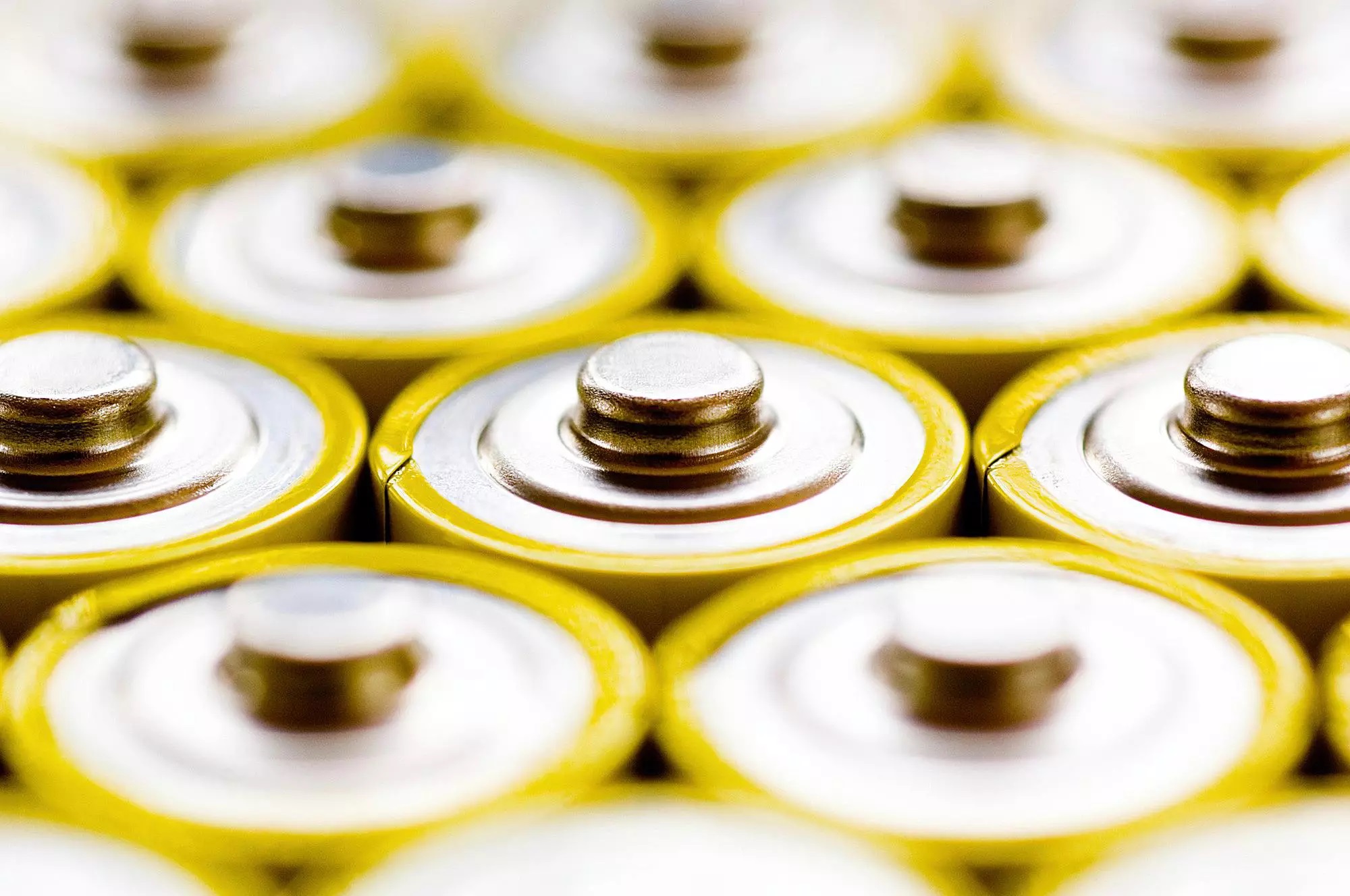 Thousands of chemical reactions take place during digestion. As soon as you put food in your mouth, an enzyme in your saliva called amylase starts to break down sugars and other carbohydrates into simpler forms your body can absorb. Hydrochloric acid in your stomach reacts with food to further break it down, while enzymes cleave proteins and fats so they can be absorbed into your bloodstream through the walls of the intestines.

Whenever you combine an acid (e.g., vinegar, lemon juice, sulfuric acid, or muriatic acid) with a base (e.g., baking soda, soap, ammonia, or acetone), you are performing an acid-base reaction. These reactions neutralize the acid and base to yield salt and water.

Sodium chloride isn't the only salt that can be formed. For example, here is the chemical equation for an acid-base reaction that produces potassium chloride, a common table salt substitute: 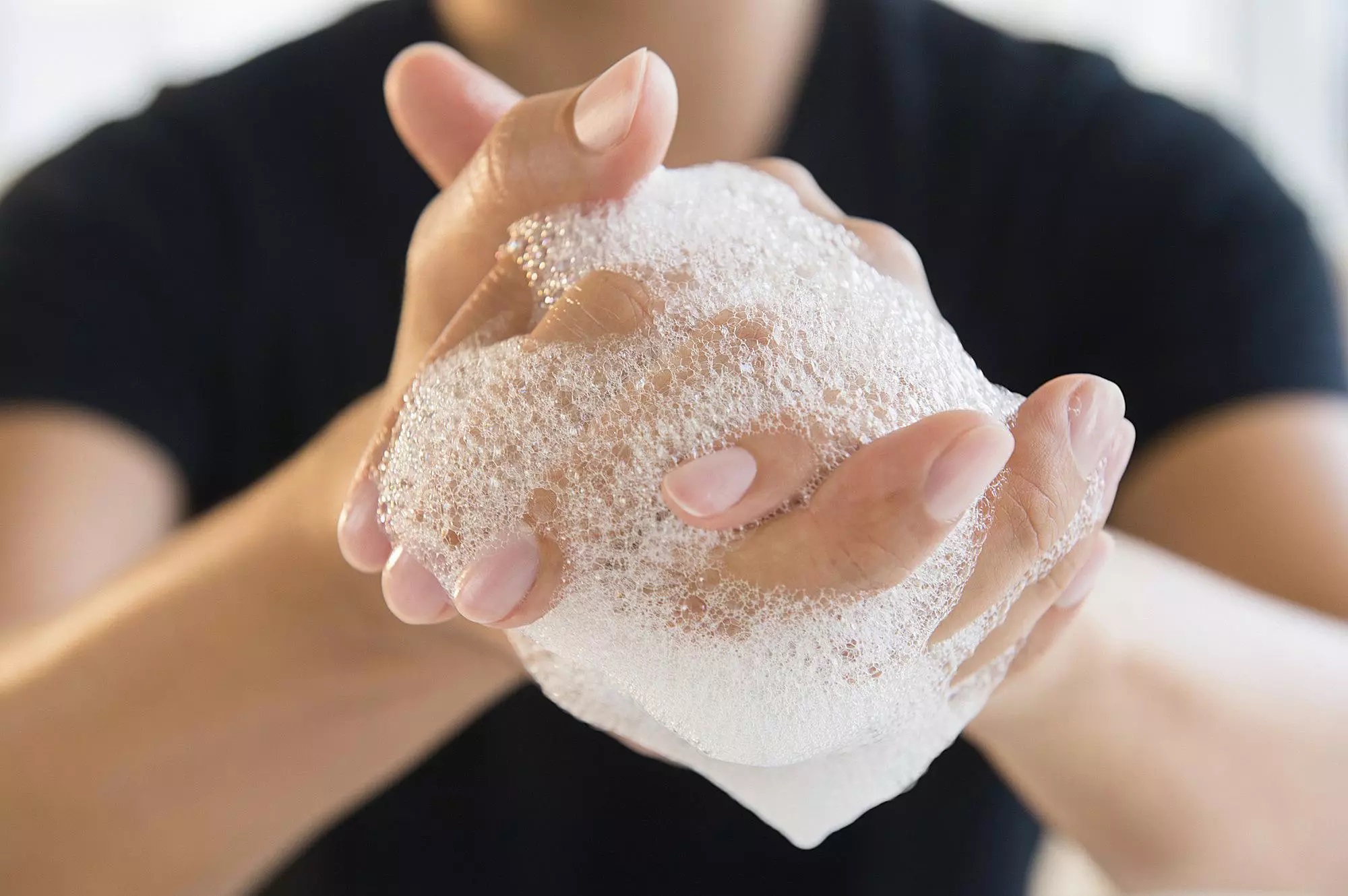 Soaps and detergents clean by way of chemical reactions. Soap emulsifies grime, which means oily stains bind to the soap so they can be lifted away with water. Detergents act as surfactants, lowering the surface tension of water so it can interact with oils, isolate them, and rinse them away. 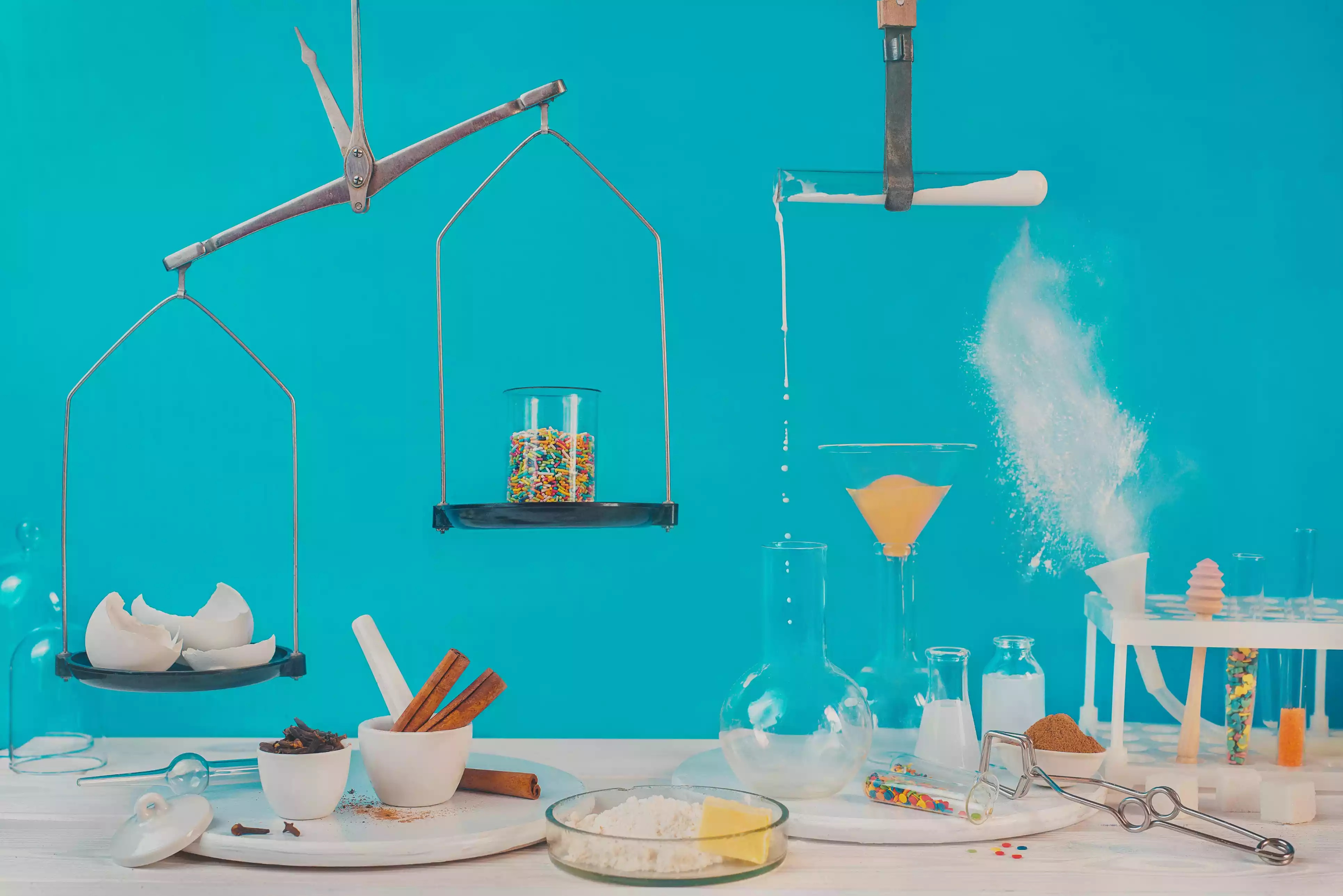 Cooking uses heat to cause chemical changes in food. For example, when you hard boil an egg, the hydrogen sulfide produced by heating the egg white can react with iron from the egg yolk to form a grayish-green ring around the yolk. When you brown meat or baked goods, the Maillard reaction between amino acids and sugars produces a brown color and a desirable flavor.