You are here: Home » News » Industry encyclopedia » The history of chemicals used in water treatment

The history of chemicals used in water treatment

The history of chemicals used in water treatment

With the development of science and technology and the improvement of people's living standard after the reform and opening up, the improvement of economic conditions, the frequent occurrence of pollution events in water sources and the promotion of people's awareness of safe and healthy drinking water, People are beginning to seek new ways of drinking water that are safer, healthier, more economical and more convenient. In this background, the water purifier was born, and the water purifier became the focus of the consumer's attention as soon as it was launched. 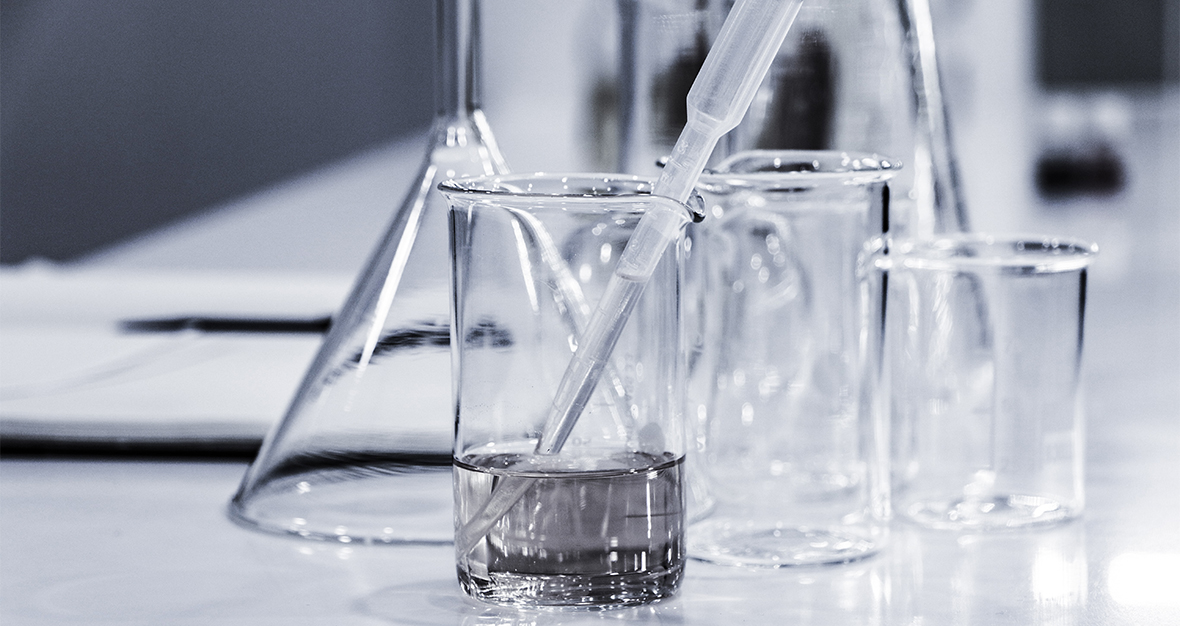