You are here: Home » News » What Products Use Carbon Fiber Today?

What Products Use Carbon Fiber Today?

What Products Use Carbon Fiber Today? 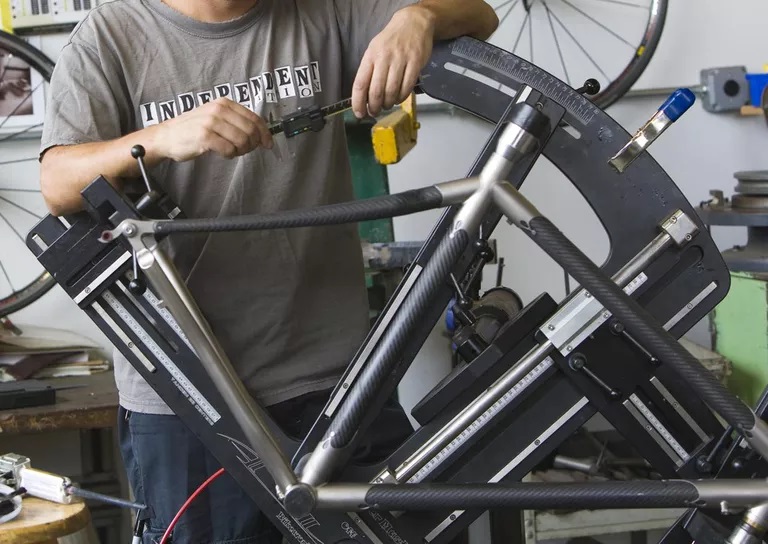 Every day, a new application is found for carbon fiber. What started out forty years ago as a highly exotic material is now a part of our everyday lives. These thin filaments, a tenth of the thickness of a human hair, are now available in a wide range of useful forms. The fibers are bundled, woven and shaped into tubes and sheets (up to 1/2-inch thick) for construction purposes, supplied as a cloth for molding, or just regular thread for filament winding.

Carbon fiber has gone to the moon on spacecraft, but it is also used widely in aircraft components and structures, where its superior strength to weight ratio far exceeds that of any metal. 30 percent of all carbon fiber is used in the aerospace industry. From helicopters to gliders, fighter jets to microlights, carbon fiber is playing its part, increasing range and simplifying maintenance.

Its application in sports goods ranges from the stiffening of running shoes to ice hockey sticks, tennis racquets, and golf clubs. ‘Shells’ (hulls for rowing) are built from it, and many lives have been saved on motor racing circuits by its strength and damage tolerance in body structures. It is used in crash helmets too, for rock climbers, horse riders, and motorcyclists – in fact in any sport where there is a danger of head injury.

The applications in the military are very wide-ranging – from planes and missiles to protective helmets, providing strengthening and weight reduction across all military equipment. It takes energy to move weight – whether it is a soldier’s personal gear or a field hospital, and weight saved means more weight moved per gallon of gas.

The uses of carbon fiber in the home are as broad as your imagination, whether it is style or practical application. For those who are style-conscious, it is often tagged as ‘the new black’. If you want a shiny black bathtub built from carbon fiber or a coffee table then you can have just that, off the shelf. iPhone cases, pens, and even bow ties – the look of carbon fiber is unique and sexy.

Carbon fiber offers several advantages over other materials in the medical field, including the fact that it is ‘radiolucent’ – transparent to X-rays and shows as black on X-ray images. It is used widely in imaging equipment structures to support limbs being X-rayed or treated with radiation.

The use of carbon fiber to strengthen damaged cruciate ligaments in the knee is being researched, but probably the most well known medical use is that of prosthetics – artificial limbs. South African athlete Oscar Pistorius brought carbon fiber limbs to prominence when the International Association of Athletics Federations failed to ban him from competing in the Beijing Olympics. His controversial carbon fiber right leg was said to give him an unfair advantage, and there is still considerable debate about this.

As costs come down, carbon fiber is being more widely adopted in automobiles. Supercar bodies are built now, but its wider use is likely to be on internal components such as instrument housings and seat frames.

As a chemical purifier, carbon is a powerful absorbent. When it comes to the absorption of noxious or unpleasant chemicals, then surface area is important. For a given weight of carbon, thin filaments have far more surface area than granules. Although we see activated carbon granules used as pet litter and for water purification, the potential for wider environmental use is clear.

Despite its hi-tech image, easy to use kits are available enabling carbon fiber to be employed in a wide range of home and hobby projects where not only its strength but its visual appeal is a benefit. Whether in cloth, solid sheet, tube or thread, the space-age material is now widely available for everyday projects.