You are here: Home » News » Why You Should Not Mix Alcohol and Bleach

Why You Should Not Mix Alcohol and Bleach

Why You Should Not Mix Alcohol and Bleach 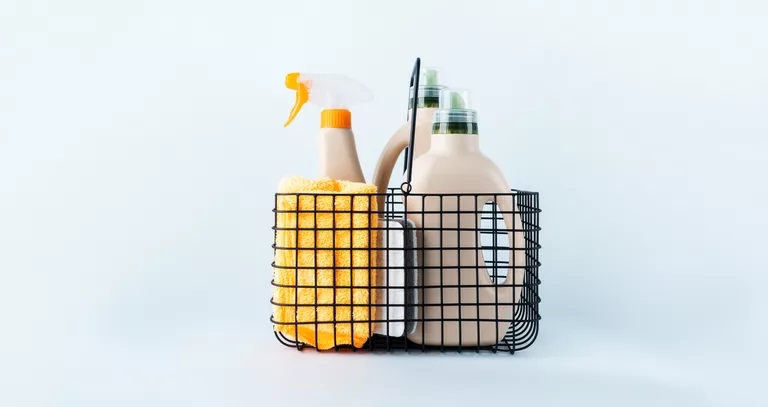 Mixing alcohol and bleach is never a good idea, as the combination results in chloroform, a powerful sedative that can cause you to pass out. You should always be careful when handling these chemicals.

Ordinary household bleach contains sodium hypochlorite, which reacts with ethanol or isopropyl alcohol to produce chloroform (CHCl3), hydrochloric acid (HCl), and other compounds, such as

Unintentional mixing of these chemicals could occur from trying to clean up a spill using bleach or from mixing cleaners. Bleach is highly reactive and forms dangerous compounds when mixed with any number of chemicals, so avoid combining it with other products.

Chloroform is a dangerous chemical that irritates the eyes, respiratory system, and skin. It can damage the nervous system, eyes, lungs, skin, liver, kidneys, and other organs, and may even cause cancer. The chemical is readily absorbed into the body through the skin and through inhalation and ingestion. If you suspect that you have been exposed to chloroform, remove yourself from the contaminated area and seek medical attention. Chloroform is a potent anesthetic that can knock you out. It is also the cause of "sudden sniffer's death," a fatal cardiac arrhythmia some people experience upon exposure.

Over time, chloroform in the presence of oxygen (as in air) naturally degrades to produce phosgene, dichloromethane, carbon monoxide, formyl chloride, carbon dioxide, and hydrogen chloride. Even once the chloroform has broken down, you should avoid these chemicals. Phosgene, for example, is a notorious chemical agent. It was responsible for around 85% of the deaths from chemical weapons during World War I.

Disposing of a Bleach-and-Alcohol Mixture

If you accidentally mix these chemicals and need to dispose of the waste, don't try to neutralize it. First, use caution and do not enter the contaminated area if you smell chloroform, which has a heavy, sweet-smelling odor. Once the smell begins to dissipate, dilute the mixture with large volumes of water and wash it down the drain as quickly as possible.

Although this is a less common mixture, do not mix acetone and bleach, as this reaction also produces chloroform:

Ultimately, mixing bleach with any chemical except water is an extremely bad idea. Bleach reacts with vinegar, ammonia, and most household cleaners to produce toxic fumes.