You are here: Home » News » Product knowledge » How to get the required reagents effectively when you need to use chemical reagents?

How to get the required reagents effectively when you need to use chemical reagents?

How to get the required reagents effectively when you need to use chemical reagents?

Horn spoon or plastic spoon is usually the main tool of solid reagent. They are two spoons of different length, the long spoon is large, and the short spoon is small.

Before taking a chemical reagent, in order to avoid contamination, the horn spoon or plastic spoon must be cleaned and dried before it can be used. If there are conditions, it is best for each reagent to be equipped with an exclusive tool. When the reagent is used, it is generally used as much as it takes. After the end of the adoption, be sure to seal the bottle cap strictly, if you need wax seal reagent must also re-wax seal. After adoption, the reagent bottle should be put back to the original place, so as not to get it wrong the next time it is used.

It is important to note that the solid gravimetric method, the said article, is only suitable for reagents that do not absorb water and are stable in air. The operation method is as follows: first weigh the quality of the container (such as small surface dish, beaker, aluminum foil, sulfuric acid paper, etc.), then add the weight or index plate to the specified weighing, gently vibrate the horn spoon with the index finger, so that the reagent is slowly scattered into the container, Stop sprinkling until the equilibrium point is consistent with the container. 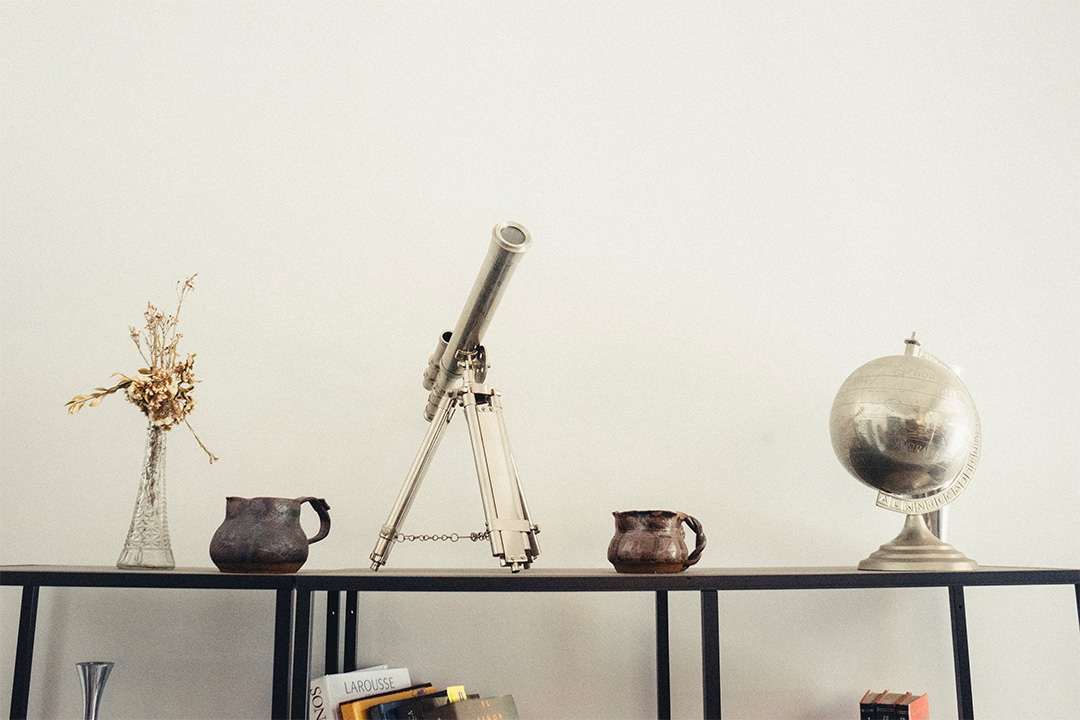 2. The method of taking a liquid reagent:

1) Take the reagent from the drop bottle

First lift the dropper and leave the liquid level, and squeeze the rubber cap to discharge the air in the dropper, and then insert the reagent into the solution. When the solution is added dropwise, the dropper is to be vertical, so that the volume of the drop is not accurate; the mouth of the burette shall be about half a centimeter from the mouth of the receiving container (such as the mouth of the test tube) so as not to be in contact with other reagents in contact with the wall of the device, so that the reagent in the drop bottle is polluted. To remove more solution from the drop bottle, pour it directly. The liquid in the burette is first removed and the pipette is then clamped between the index finger and the middle finger to form a desired amount of reagent. The eyedropper can not be inverted to prevent the reagent from corroding the gum cap to cause the reagent to deteriorate. Do not take a common reagent, such as a reagent bottle, from your own burette If a small amount of reagent is required to be taken without a dropper, the reagent can be poured into a small test tube according to the requirement, and the reagent can be taken by using the dropper.

2) Take the reagent from the fine-mouth bottle

If the liquid reagent used is a fine bottle as the carrying vessel, it should be taken by pouring method. First put the bottle plug on the table, the label on the bottle should face the palm of the hand when dumped, so as not to corrode the label by flowing down the bottle wall with a small amount of liquid left at the mouth of the bottle. The bottle is pressed against the container to cause the poured reagent to flow down the glass rod or wall. After pouring out the required amount, slowly hoist the reagent bottle so that the outgoing reagent flows into the container, as soon as the reagent flows out of the bottle, wipe it off immediately. Keep in mind that reagents are not allowed to stain labels.

3) the amount of reagent taken

A "small amount" of solution is often taken in the test tube experiment, which is an estimated volume. For the constant experiment, it refers to 0.5 × 1.0 mL, and for the micro experiment, it generally refers to 3 ≤ 5 drops, which can be mastered flexibly according to the requirements of the experiment. It is estimated that the volume of 1mL solution in the test tube is the same as the number of droplets added by the dropper. In order to measure the solution accurately, according to the requirements of accuracy and quantity, the measuring tube, moving tube or titration tube can be selected.