Sodium bisulfite can be prepared by bubbling excess sulfur dioxide through a solution of suitable base, such as sodium hydroxide or sodium bicarbonate. 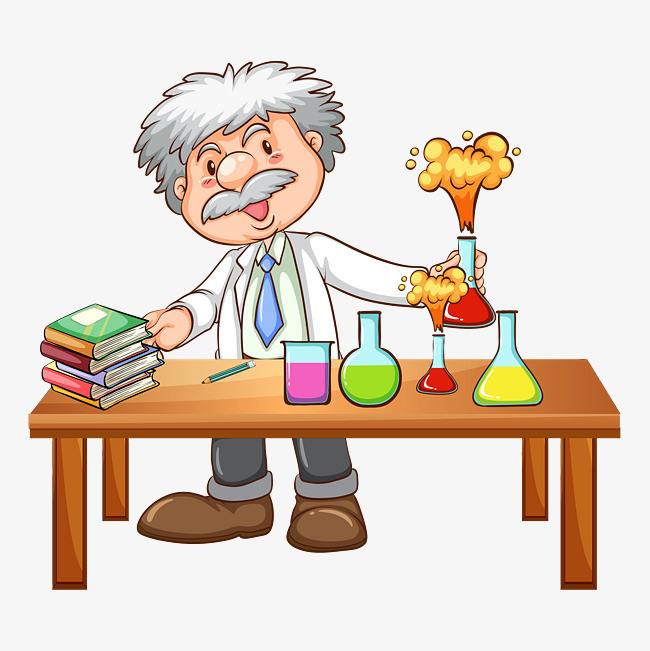 Uses in food and FDA ban

It is later added to bottled wine to prevent the formation of vinegar if bacteria are present, and to protect the color, aroma and flavor of the wine from oxidation, which causes browning and other chemical changes. The sulfur dioxide quickly reacts with oxidation by-products and prevents them from causing further deterioration.

Sodium bisulfite is also added to leafy green vegetables in salad bars and elsewhere, to preserve apparent freshness, under names like Leaf Green. The concentration is sometimes high enough to cause allergic reactions.

On July 8, 1986, sodium bisulfite was banned from use by the FDA on fresh fruits and vegetables in the United States following the deaths of 13 people and many illnesses, mainly among asthmatics.

Sodium bisulfite is a common reducing agent in the chemical industry, as it readily reacts with dissolved oxygen:

It is usually added to large piping systems to prevent oxidative corrosion. In biochemical engineering applications, it is helpful to maintain anaerobic conditions within a reactor.

In drinking water treatment, sodium bisulfite is often added after super chlorination, to reduce the residual chlorine before discharging to the service reservoir.

In wastewater treatment, sodium bisulfite is often added following disinfection with chlorine prior to discharging the effluent to the receiving water. Residual chlorine can have a negative impact on aquatic life.