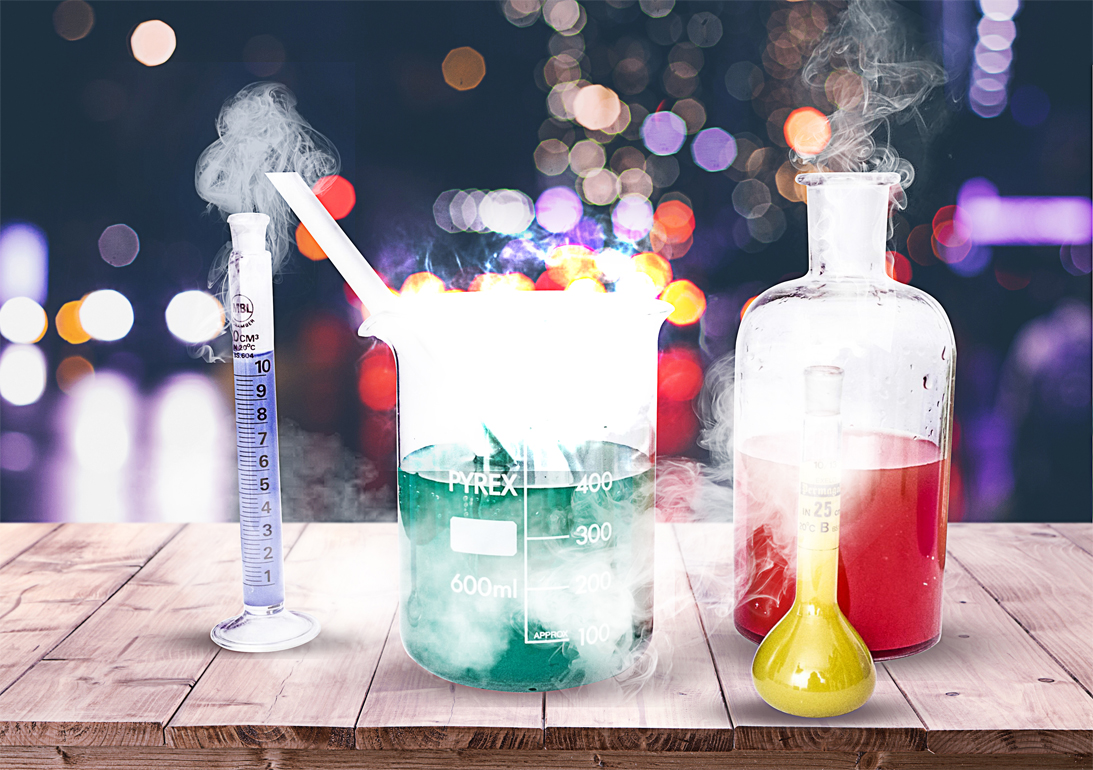 Whether single reagent or double reagent, liquid type is still the main reagent at present and even in the future. The advantage is that the reagent component of the liquid reagent is highly uniform, the differences among bottles is a few, the measurement repeatability is good, and the usage is easy. It also does not need to add any auxiliary reagents and distilled water, to avoid the influence of external water quality on the reagent, the performance is stable, the determination result is more accurate. The disadvantage is that liquid reagents (especially enzyme reagents) have a short storage time and are not easy to transport.

The so-called liquid single agent is a reagent that is scientifically mixed together by the reagents used for a biochemical test item. In the application, only the sample and the reagent can be mixed according to a certain proportion, the corresponding biochemical reaction can be carried out, and the result can be detected by the appropriate method. And the application is very convenient.

The so-called liquid double reagent is the reagent used in some biochemical detection items, which is scientifically divided into two types according to its usage, and is divided into two kinds of reagents respectively. Usually, after the first reagent is added, it can eliminate all or part of the intrinsic interference. The second reagent is the reagent that initiates the reaction of the tested substance, and the biochemical reaction of the tested item is completed together after the two reagents are mixed. Then the results are detected by appropriate methods. The double reagent form kit maintains the advantages of single reagent, enhances the anti-interference ability and the stability of the reagent, and improves the accuracy of the determination.

At present, the biochemical detection kit on the market is mainly liquid double reagent. Compared with other types of reagent, it has the advantages of liquid reagent and double reagent: it improves the ability of anti-interference reaction, makes the determination more scientific and reasonable, and has excellent stability.