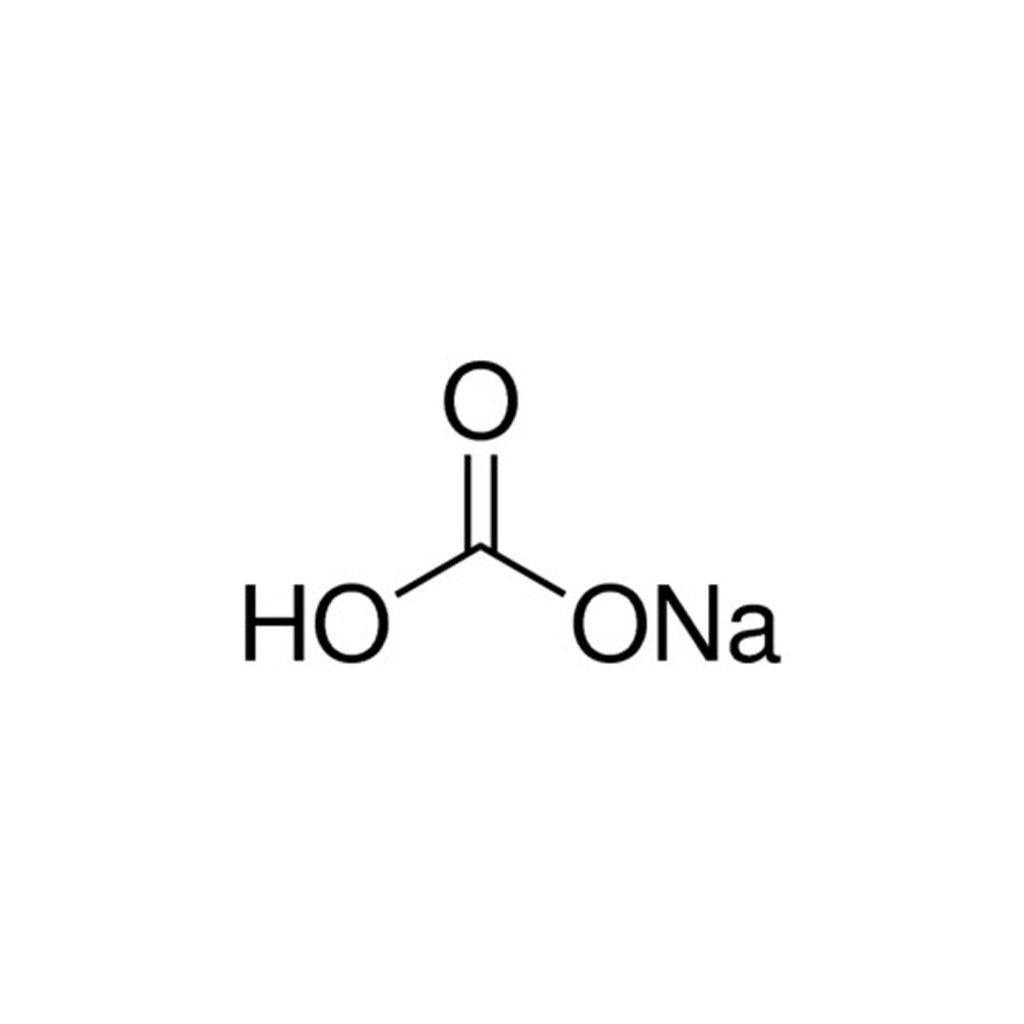 White crystalline powder or granules. Carbon dioxide will be lost at about 50 ° C and turn into sodium carbonate at 100 ° C. It decomposes rapidly in acid, and its aqueous solution begins to decompose carbon dioxide and sodium carbonate at 20 ° C, and decomposes at the boiling point. It is soluble in 10 parts of water at 25 ° C, and in 12 parts of water at about 18 ° C, and it is also insoluble in ethanol.

Not a hazardous substance or mixture.